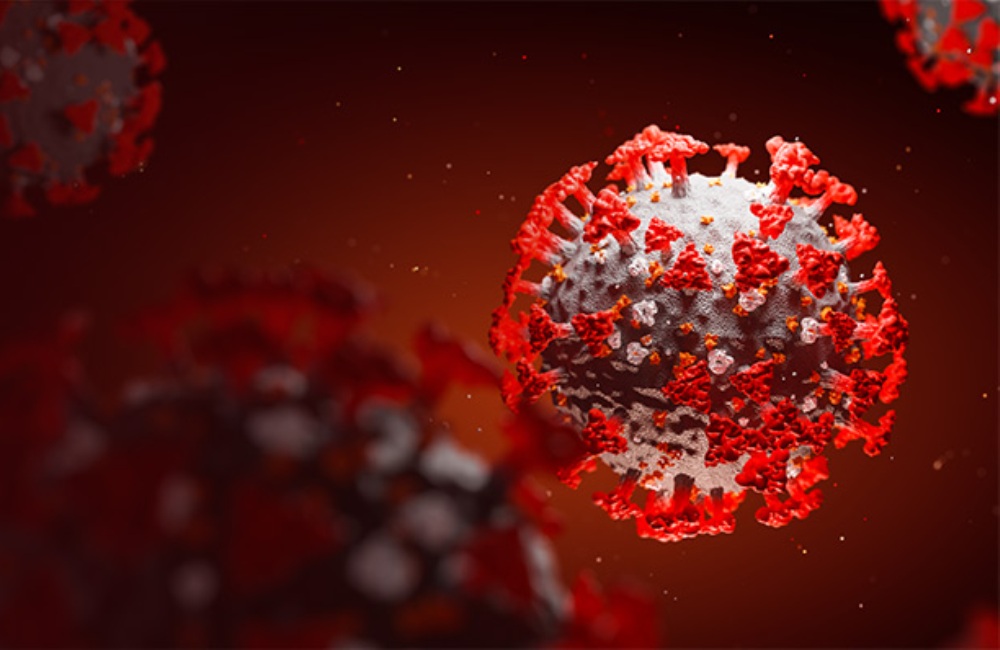 On 16 July, Papua New Guinea (PNG)’s Deputy Pandemic Controller questioned the World Health Organization’s (WHO) pandemic modelling for PNG which predicted thousands of COVID-19 infections. Still he was clearly aware of the risks after watching global statistics climb to over 13 million infections. With only 15 cases and no deaths at that time, the same official moved quickly, and declared a war on the virus. But action was not early or quick enough; a week later there was a sudden spike in the total number of confirmed cases which has now reached 62. Port Moresby may be the hot-spot for now, but the threat across the border in Indonesia’s Papua Province remains high.

As of 5 July 2020, there were 2,817 confirmed cases and 32 deaths in Indonesia’s Papua Province. The last reported COVID-19 cases along the PNG-Indonesian border was in April, and involved three people from the border villages of Western Province’s North Fly District. Subsequent contact tracing and testing of people in Western and West Sepik Provinces returned negative results. Although the borders remain closed, many people are unaware of the restrictions, and continue to enter and exit through many different routes. Testing remains inadequate for rigorous monitoring and management.

What is driving the border incursions? One driver is the demand from Indonesia for high-value and lucrative products such as jewfish, fish balloons, vanilla beans, deer horns and shark fin. Indonesian traders are crossing over and coming as far as Kikori in Gulf Province for these commodities. With the chances of being caught being fairly low and the returns high, heavy fines fail to dissuade illegal border crossings.

Another driver is poverty and economic hardship. People can’t afford to stop work and will circumvent laws to continue trading. Despite the threat of a predicted surge in COVID-19 cases, these traders will continue to do business putting their lives and their communities’ lives at risk to provide for their people.

Some border villagers in West Sepik have crossed over to Indonesia in search of work on oil palm plantations. The absence of health care facilities along the border provinces is also forcing people to cross over, as they have always done to receive medical services in nearby Indonesian towns. With many PNG church-run rural health services closing and scaling down operations due to a lack of government funding, villagers will continue to seek medical care and economic opportunities across the border.

Since April 2020, security personnel have been deployed to patrol the borders in Western and West Sepik Provinces. Aside from protecting health authorities doing contact tracing and collecting samples, they have also had to deal with the operations of separatist Papuan freedom fighters, the smuggling of drugs and firearms, and human trafficking.

The troop deployment has not been trouble-free. It has been challenged by the geography and terrain, funding constraints, non-payment of allowances, and resource limitations. In May 2020, the government approved an additional $112.66 million (280 million PNG kina) to address COVID-19. Nearly half the funding was for pandemic security and border operations. A total of $29.37 million (73 million kina) went to building 10 border posts along the PNG-Indonesia border to provide immigration, customs, quarantine and security functions. The Australian Government, amongst other forms of assistance, provided a number of drones for surveillance and monitoring.

Aside from trying to secure the borders, the PNG Government has adopted the standard approach to keeping diseases out of its territory across the country. Both border provinces, like others in the country, are conducting tests, screening and examination. Three key activities are surveillance, public awareness, and the establishment of triage and treatment. The current priority under surveillance is to expand COVID-19 testing to all patients with symptoms of the virus as they present themselves at health facilities.

Health officials will also test patients with influenza like illnesses at each testing station. Alert systems such as COVID-19 hotlines have been setup for rural health centres. But surveillance reporting varies from 71 per cent in Western Province to 100 per cent in West Sepik Province.

The average national daily COVID-19 surveillance reporting for the period 26 June to 2 July is 44.57 per cent and improved slightly to 54 per cent for the period 17 to 23 July. Challenges for surveillance include a lack of contact tracing teams, difficulty in following up on contact tracing, managing surveillance data, preparedness in case of a sudden surge in COVID-19 cases, and referral of severely ill-patients from remote areas to the provincial hospitals.

Information on risks, symptoms and prevention have been widely distributed in the border provinces by health authorities and security forces. However, financial constraints, corruption and resistance to behaviour change impede delivery of awareness programs. Social stigmatisation, panic and anxiety remain strong amongst communities and stop people from presenting themselves at health centres for testing.

Fortunately, such behaviour is not found amongst security personnel who insist on the mandatory 14-day quarantine upon completing their assignments. Temporary facilities or triage stations have been established alongside public health clinics for pre-triaging, infection prevention and control. Staff have been trained to use GeneXpert machines, supplied with COVID-19 cartridges and personal protection equipment. Both border provinces have at least four pre-triage and quarantine sites and two isolation facilities.

Authorities’ claim that it will take up to two years before PNG will capably manage COVID-19. COVID-19 has focused the government’s attention on controlling its borders, but there appears to be an absence of a coherent and sustainable border protection strategy.

Nonetheless, the government must look past COVID-19 and strengthen the country’s public health infrastructure to cope with outbreaks at the borders to deal with all highly contagious and infectious diseases, as well as persistent security threats, that pose a threat to human and economic security. It must also address the drivers behind border incursions. The proposed reopening of trade at Wutung must be subject to vigorous levels of surveillance, quarantine and monitoring.

Recent governments in PNG have failed to invest in public health. Now that we are facing a health and economic emergency, it is time for a serious whole-of-government investment in PNG’s healthcare system to avoid the dire predictions of the WHO and others.