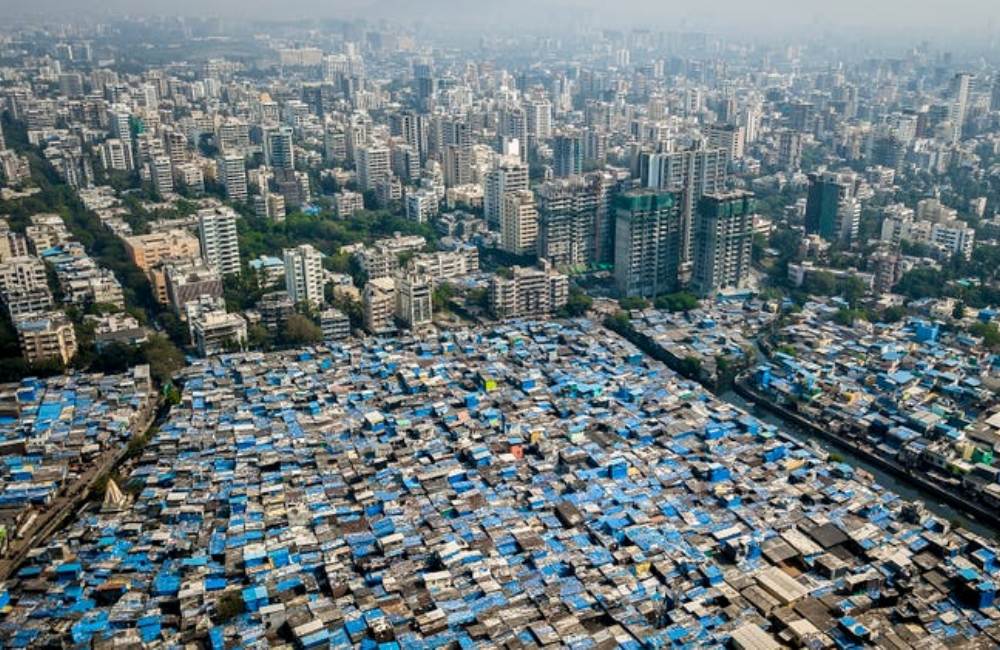 [ by Gaurav Datt and Ranjan Ray ]

The Economic Survey of India for 2018–2019 projects India’s ‘real GDP growth at 7 per cent for the year 2019–20, considering the expected pickup in the growth of investment and consumption’. Though this is a downgrade of previous growth rate figures, India is still one of the fastest growing economies in the world.

In conjunction with the ‘private investment-led growth strategy to achieve Prime Minister Narendra Modi’s vision of making India a US$5 trillion economy’ as stated in the same Economic Survey, this growth rate makes India stand out as one of the most impressive performers in aggregate terms.

But on another set of measures relating to inequality, India’s performance is much less impressive.

According to the 2018 World Inequality Report, India is one of the most unequal countries in the world. The national income share of the top 10 per cent of households in 2016 was 55 per cent. That figure recorded the steepest increase among all countries in the new millennium (2000–15), putting India second only to the Middle East’s 61 per cent. In 1980, when India’s growth was slower, the top 10 per cent‘s income share was just 31 per cent.

Based on GDP in purchasing power parity terms, the United States, China and India are the three largest economies in the world. India is the only one of the three that recorded a continuous increase in its Gini coefficient (a measure of inequality between zero, denoting complete equality, and one, denoting extreme inequality) increasing from 0.312 in 1995 to 0.349 in 2011.

A longer-term study of India’s growth experience over six decades based on India’s national sample surveys on consumer expenditure confirms an increase in consumption inequality with the acceleration of growth since the early 1990s, reversing the declining trend of previous decades.

Data from the All-India Debt and Investment Survey (AIDIS) further indicate growing wealth inequality, with the share of wealth that the top 10 per cent holds increasing from 52 per cent in 1991 to 63 per cent in 2012. The share of the bottom 50 per cent declined from 9 per cent to 5 per cent over the same period. Since the AIDIS does not include corporate wealth, this is likely to understate the rise in wealth inequality.

All this evidence points to the most affluent households pulling ahead of the rest in a manner that makes the Indian growth experience considerably less shiny than the glossy vision that a US$5 trillion-economy portends.

One solution would be redistribution effected through the tax-expenditure system. However India’s top marginal tax rate has been declining steadily since the early 1990s when India embarked on a set of economic reforms. The Union Budget for 2019–20 contains a proposal to raise the highest tax rate ‘to enhance surcharge on individuals having taxable income from Rs 20 million (US$291,000) to Rs 50 million (US$727,000) and Rs 50 million and above so that effective tax rates for these two categories will increase by around 3 per cent and 7 per cent respectively’.

While this ought to help improve tax progressivity at the margin, the reach of the personal income tax system in India is limited. Less than 8 per cent of formal workers were effective taxpayers in 2017–18. Moreover, due to various deductions and exemptions, effective tax rates are well below statutory tax rates.

A second response to combating inequality lies in measures to influence the primary (pre-tax) distribution of income. A key challenge is to create enough well-paying jobs. This partly involves reducing educational inequality, but also involves the pattern of growth. Rising inequality over the last three decades reflects a process where much of the income growth has been in the high-skilled jobs of the formal sector and much less in the informal sector with its typically low wages.

The current unemployment rate among recent graduates is 13–16 per cent and 21–25 per cent among youth aged 20–29 years. It is striking that the total number of employed persons in the country has stagnated at around 400 million between January 2016 and March 2019, and the share of informal (mostly low-wage) workers is estimated to be more than 90 per cent. India’s minimum wage is one of the lowest in the world — well below that in comparable Asian economies such as China, Indonesia and Vietnam.

It is hard to imagine that the government can make entrepreneurs out of the millions seeking gainful employment in the country through Mudra loans for the self-employed. There is no alternative to well-paying wage employment if the ‘hope, trust and aspiration’ invoked by the Modi 2.0 dream of the 5-trillion-dollar-economy is not to be belied by the shrinking claim of the vast majority on the growing pie.

Gaurav Datt is Associate Professor at the Department of Economics and Deputy Director of the Centre for Development Economics and Sustainability, Monash University.